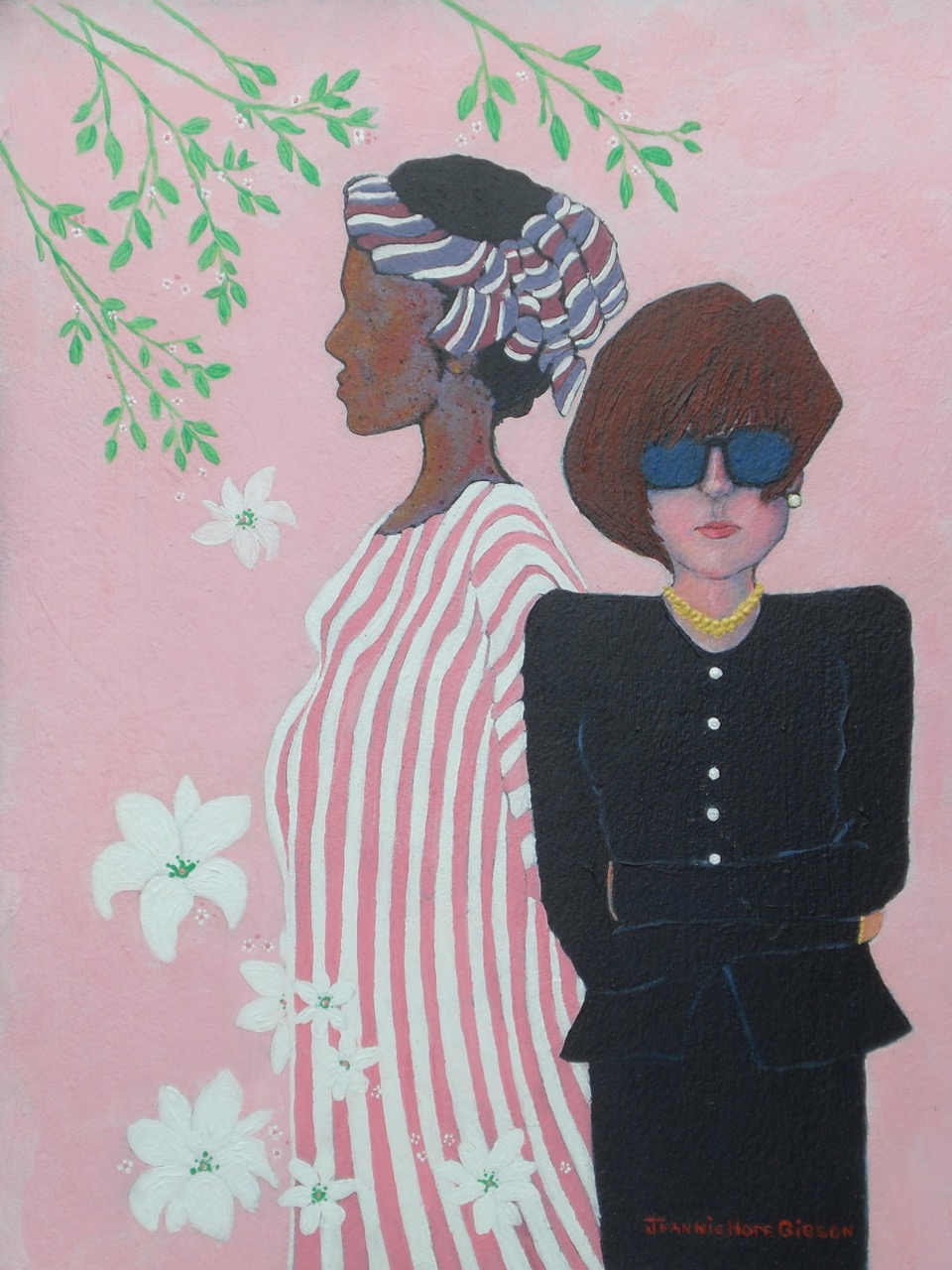 She was everything I admired. At 37 she had become widely known as a successful and wealthy real estate agent in Boulder, Colorado. By 30 she had already become a member of the Million Dollar Club. She built her home on the side of the mountain just south of the Flat Irons, which border the western edge of Boulder. Her hair and nails were done at an exclusive salon in Cherry Creek, and she flew to Paris and New York several times a year to buy the designer clothes that flawlessly draped her tall, stately frame.

I rode beside her in the elegant cream-colored BMW while she drove me around Boulder and Louisville, viewing the various homes she felt would be just right for my husband and me. As I listened to her calm, perfectly modulated voice, I admired the white leather and real wood interior, wondering what it would be like to live in her world.

While my husband poked around crawl spaces and garages, she and I talked, mostly about her career. She vacationed often in Maui and Venice. “Maui is sort of my weekend retreat every six months,” she explained. And she had put off marriage and children in order to reach her career goals by forty. “At forty,” she assured me casually, “I’ll retire and start looking for the right guy.” She added that her income and reputation had scared away the men she met in Boulder, so she was a “bit concerned” that by forty the “good prospects in the area” might be taken. “Oh well, maybe I’ll meet a wealthy stock broker on one of my weekends in Hawaii.”

A year later I was sitting by a window in a small restaurant in Boulder, reading the paper. The sun streamed through the window, casting a hazy glow to the air outside. Several elegant women, maybe African, strolled by, their long dresses floating in the breeze. One was pregnant with that inner beauty that comes from sheltering a precious new life. As they passed my window, a shiny new BMW pulled up to the curb, and I watched as the driver emerged.

She was dressed in a dark silk suit, her hair gleamed with mahogany highlights probably done in Italy. The aqua-colored designer sunglasses hid her eyes completely. As she stepped up on the curb, she paused at my window and gazed at her reflection. After watching for several minutes, I became perplexed by her demeanor as she stood in the warm sunshine. For she had wrapped her arms tightly about herself, almost as if she were chilled. Her small, perfectly painted lips turned down and quivered slightly, and I became concerned that she’d notice me on the other side of the glass, staring at her. She seemed so naked and exposed, so emotionally vulnerable, never moving as she hugged herself tightly, her eyes hidden beneath the dark glasses. At last she drew herself up and raised her chin, letting her arms drop to her sides.

As she turned and carefully made her way up the sidewalk in her tall heels, her head lifted confidently. Passing under the flowering cherry trees, she looked neither left or right, but strode with purpose, her briefcase swinging along beside her.