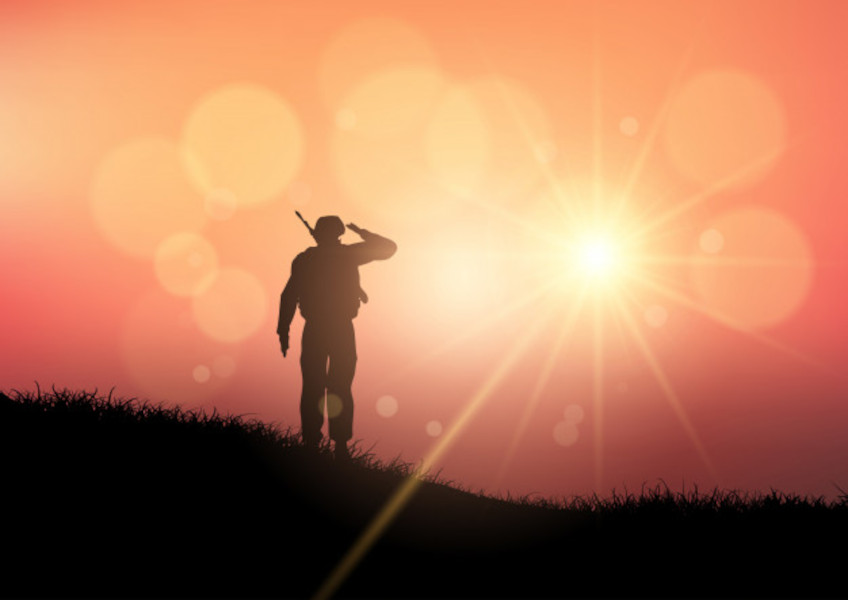 Michael died in Viet Nam in 1969. The heavy grief eventually went away 25 years after his loss. We had planned to marry when he came home, and he would go back and finish his law degree. During the four years he served in the war, we only spent one short afternoon in Washington D.C., during a layover on his way back to Nam for another tour.

We met on a sidewalk outside the airport, surrounded by people hurrying to catch their flights, the wind whipping my hair around as snowflakes danced in the air. In my young world everything always ended with a happily-ever-after. We watched a young couple walk out of the terminal, laughing and hugging. But as I looked up at him in his uniform, standing on the curb and flashing that crooked smile I loved, I felt my world tilt sideways and darken.

A huge distance hovered between us, shivering with an invisible mirage of stolen time and unborn memories. I don’t remember much about that hour in the grey December cold, surrounded by faceless people moving around us. I remember saying goodbye and watching his tall, lean figure walk away. He turned back once and simply looked at me for several moments.

It took 25 years for the sorrow to finally disappear, just like his image as it was swallowed up by the falling snow and fog when he left me. Years later I packed up the leftover pieces of my girlhood in a box hidden in the bottom drawer of a dusty place I never go in my mind.

The stoic, mature woman I am now is content and loves her life. It’s hard not to be able to travel right now, and I really miss my family. But I am surrounded with friends I love, at a social distance, and I relish the peaceful acceptance I feel.

That peace slowly, quietly grew from a tiny seed of hope, through a years-long grey winter of wrenching losses. But under the blanket of snows, it slowly bloomed and flourished, to blossom as an undying promise for fresh new days in the sun.