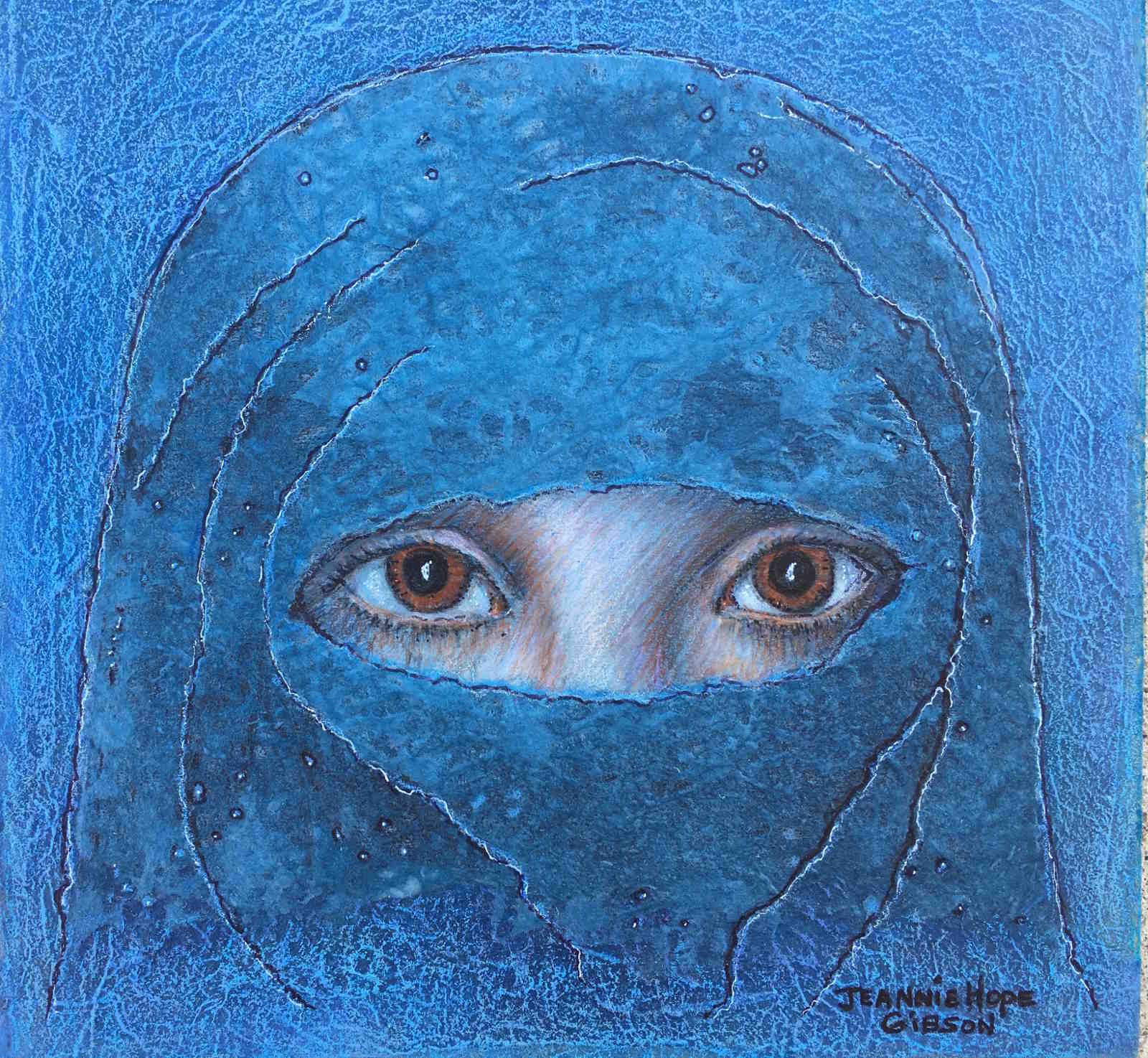 Love ye therefore the stranger: for you were strangers in the land of Egypt.  Deuteronomy 10:19

I always think of her when I’m sitting outside Starbucks sipping my coffee.  I wonder where she is now.   What was her name?  And as usual when I remember her, I feel a sense of loss.  The kind of feeling I get when an opportunity is lost, and somehow I realize there might have been something more I could have done in that moment.

It was a sleepy, sunny day.  I sat with my paper, watching people come and go from my chair on the corner.  Children were chattering and shrieking with laughter.   Dogs padded by, their heads tilted in excited anticipation.  Traffic moved slowly, and all was well with my world.

Sitting at the next table were 5 young post docs from several other countries.  They looked so excited and alive, exuding that eagerness and self confidence of the young, who are sure they’ll conquer the world.  Certain they have all the answers.

Then one of them spoke out very loudly, interrupting my lazy thoughts.  “Hey, Buddy, be a real man and carry the groceries for your wife!”

Looking up, I saw a man approaching me on the sidewalk.  Behind him, maybe 8 feet, I could see a young woman struggling to keep up.  She grasped the hand of a small boy,  and she was carrying a heavy bag of groceries from Smith’s.  Although the day was warm, she wore a dark purple, full-length dress with long sleeves.  And her head was covered with a black Hijab.

Another of the young men called out to the husband as he passed by our tables.  “That’s disgusting, making your wife do all the work!”

The husband continued walking, never acknowledging the taunts or slowing down.  His wife lowered her head, pulling the child along in an effort to hurry past the group of young men.

As she approached me, her eyes met mine.  A long look passed between us.  I wanted so much to jump up and take the bag, to walk beside her.  But that moment passed.  Suddenly, without any idea I would do it, I gave her a small wave and smiled.  She bent her head quickly and passed by me.

I felt an overwhelming sense of loss.  How stupid of me!   The best I could think of was wave at her!  Was there something more I could have done to show her love and respect?  Why didn’t I act boldly to negate her sense of shame and embarrassment at being singled out?

And then, as she stepped down the curb at the parking lot, a small white hand fluttered behind her back in a furtive, secretive wave.  She never looked back, but she had responded to me.  Two people, from totally different worlds an ocean apart, sharing a private moment in quiet recognition of our bond as women. 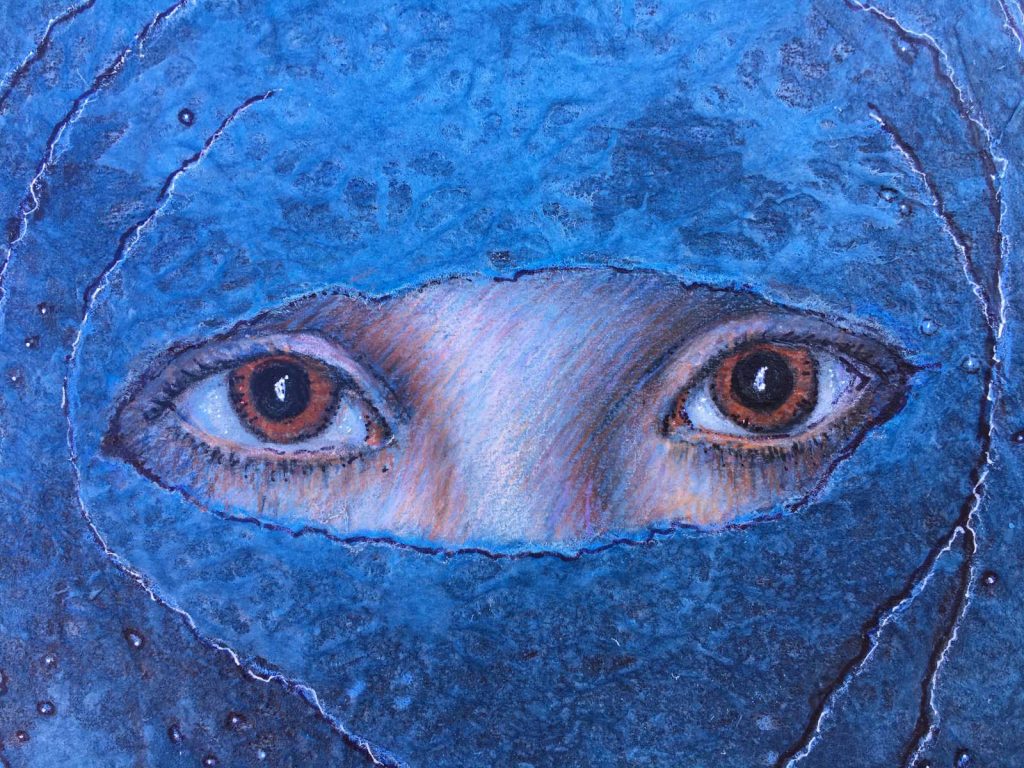 My little children, let us not love in word, neither in tongue; but in deed and in truth.  1 John 3:18